Cameron Perryman, 33 years of age, was found on January 1, 2021, seven miles south of McClain on Hwy 57 at the Desoto National Forest Roadside Park.
His case is being investigated by George County Sheriff's Office, Greene County Sheriff's Office and MBI.
If you have any information on Perryman's homicide, contact Crime Stoppers.  There is a reward of up to $5,000 offered in this case. 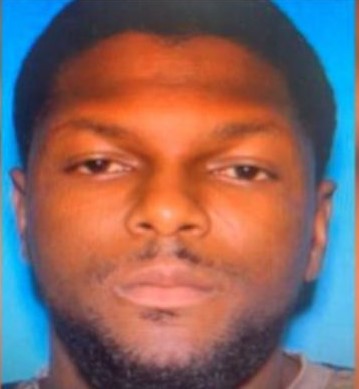 On February 1, 2018 at approximately 6:00 p.m. a relative of Kenneth Charlot went to his residence located on Seal Avenue in Pass Christian to check on him. Upon arrival into the residence, the relative discovered suspicious circumstances and contacted law enforcement. Charlot was not located inside and his vehicle was missing.

On February 1, 2018 at approximately 11:24 p.m. the Gulfport Police Department responded to a vehicle fire on 31st Street near 43rd Avenue. The vehicle was identified as Charlot’s vehicle but he was not located.

On February 2, 2018 at approximately 11:00 a.m. the Gulfport Police Department responded to a deceased person located in the area of 29th Avenue Gulfport. The deceased was identified as Kenneth Charlot. He was the victim of a homicide.

If you know anything about this crime, please contact Crime Stoppers. We do not want to know your name, just your information. If your information leads the person/persons responsible for Charlot's death, you may be eligible for up to $6000 CASH.  Pass Christian Police Department is working this case. 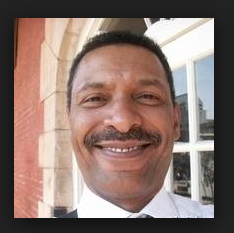 Antonyo Robert Lee, aka TB Dakiing, a Moss Point resident was found shot to death on the side of Hwy 57 in McLain, MS on November 5, 2017.
Originally from the Hattiesburg area, Lee's money was missing from his pockets and his jewelry was also stolen. 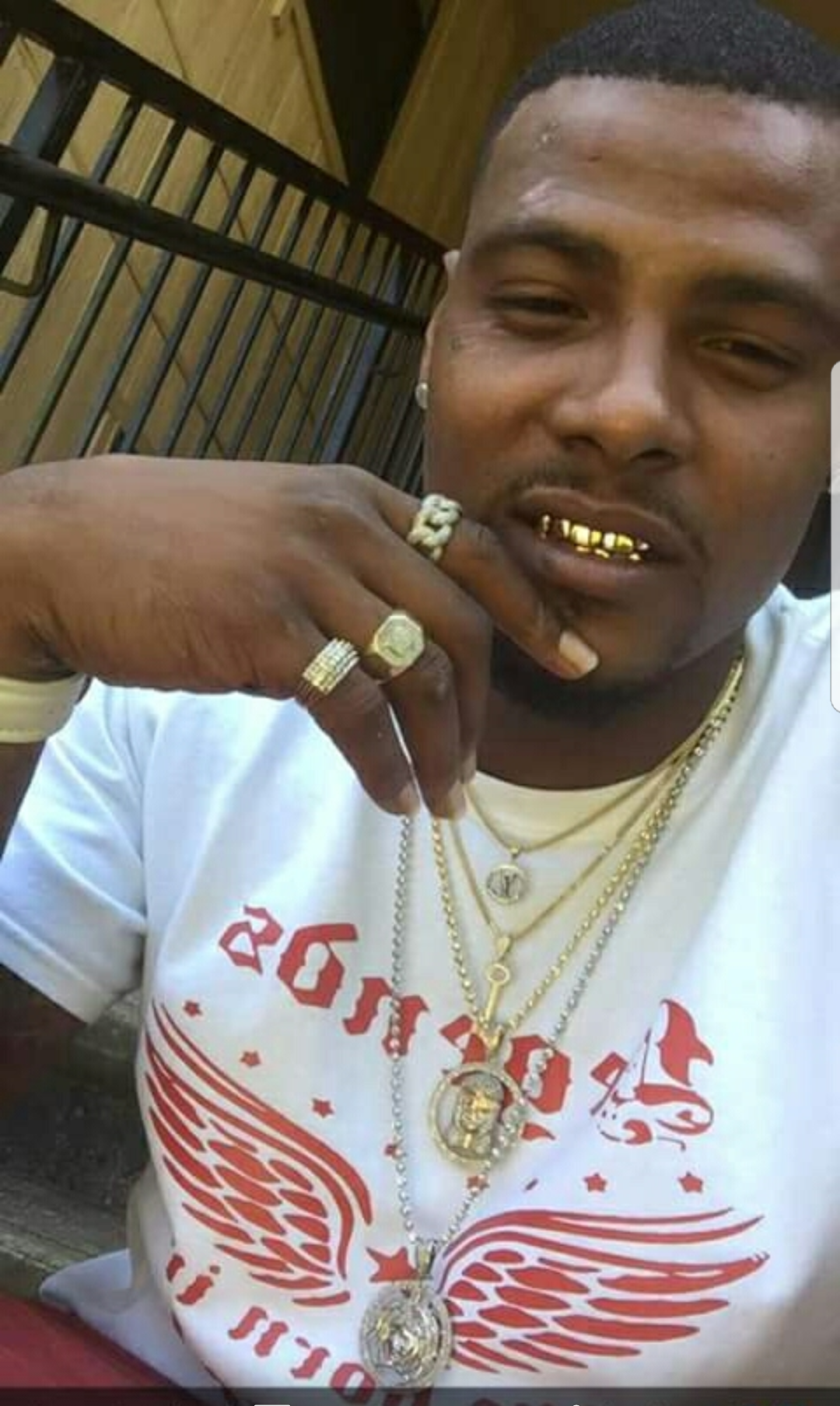 Waveland Police Department is asking for your assistance in solving the homicide of Jason Duffy. At approximately, 4:00 a.m. on Sunday, November 29, 2015, an unknown assailant or assailants kicked in the front door of Mr. Duffy’s residence on Dicks Street in Waveland. Mr. Duffy was shot execution style, multiple times in the head, causing his death.
If anyone has any information, no matter how small, please contact our 24 hour call center at 1-877-787-5898 or or download the free app, P3 Tips. If your tip leads to an arrest of one or more individuals, you will be eligible for up to $1000.

Kimberly Holcomb Watts was murdered in her home in Long Beach, MS on November 11, 2014.  If you have information about this murder, please contact Crime Stoppers at 1-877-787-5898.  No information is too small and it possibly could be the missing piece to the puzzle.  You will remain anonymous and your call will not be recorded nor do we know the number you are calling from.  You do not have to testify in court.  Download the free app, P3 Tips to send a tip to Crime Stoppers.  You may also submit a tip on this site by clicking the button, "submit a tip." 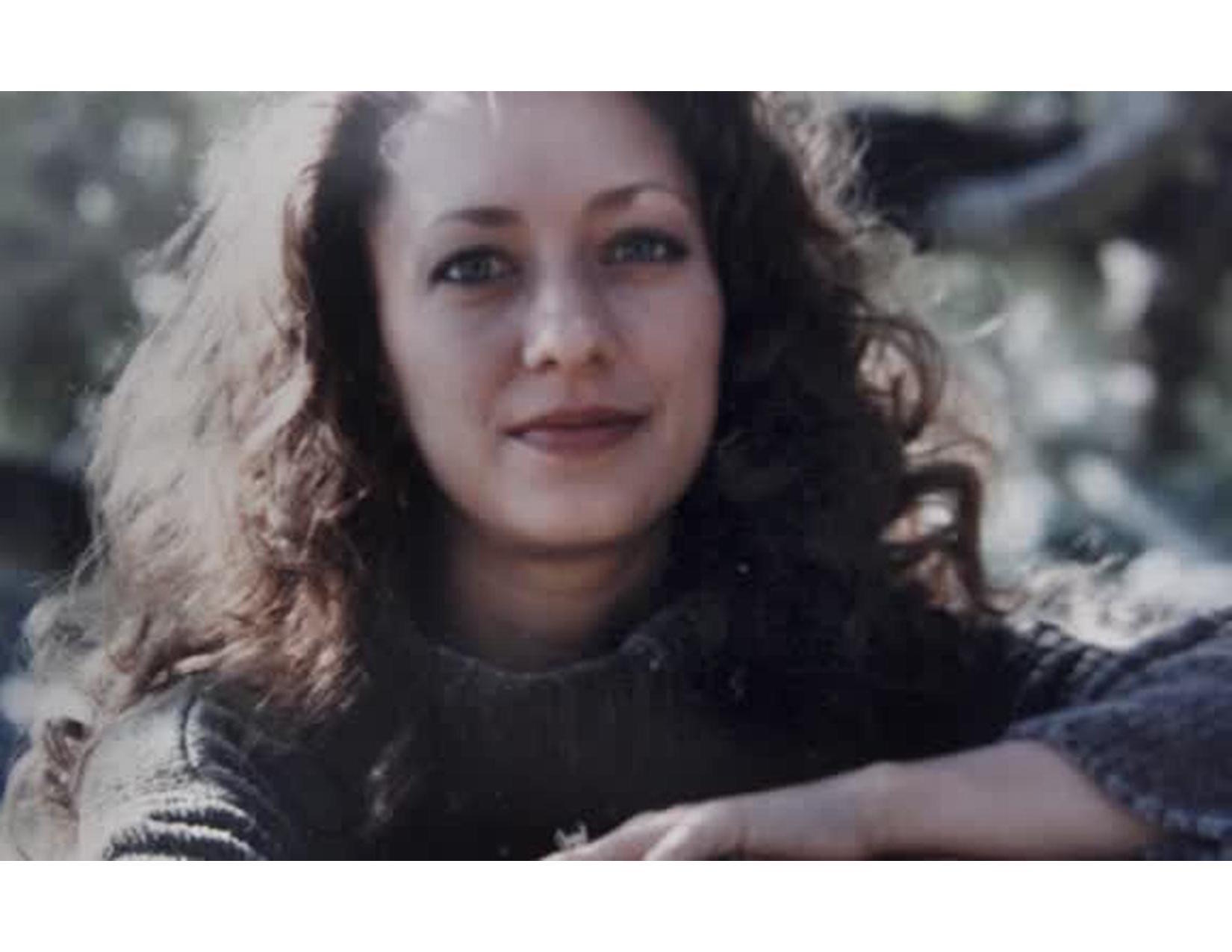 The D’Iberville Police Department is currently investigating the homicide of three people whose bodies were found on October 5, 2011 inside their residence located on Seymour Ave. in D’Iberville, Miss.  The victims in this case were Rong Chen and his wife Mei Rong Li (both 40 years old), and another relative, Mei Jin Li (53 years old).  The married couple also owned and operated the Chinese Happiness restaurant, located on Central Avenue, just blocks away from their residence.  All three victims were stabbed to death and their bodies were discovered inside their house by a child who was returning from school.  Police believe the murder occurred sometime in the morning hours of October 5, after the children left for school.

D’Iberville police are asking that if anyone has information regarding this case, or if anyone saw any suspicious activity near the residence on Seymour Avenue or the business, please call crime stoppers at1-877-787-5898 or submit a Web Tip at www.mscoastcrimestoppers.com.  You can also download the free app, P3 Tips.

The Harrison County Sheriff’s Department is seeking information regarding the murder of Angela Lizana, age 43 who lived on Moran Road in Harrison County.

Information is limited on leads at this time. It does not appear that robbery was the motive as prescription drugs and money were found in the household and on her person.

This photo is a person of interest in the 11/12/2009 homicide of Michael Surber of Ocean Springs.  Two days before his body was discovered, Michael left Skeeter`s Billiards in Gulfport with the attached individual.  His body was found in his Linda Circle home in Ocean Springs.  He died from stab wounds.  The person of interest would be approximately 50-60 years old now.  He is described as 5`-8" up to 6 feet tall.  This person could frequent clubs and casinos.  You may also view video from Skeeter`s Billiards at https://www.youtube.com/watch?v=pC8Lv27_G4s. 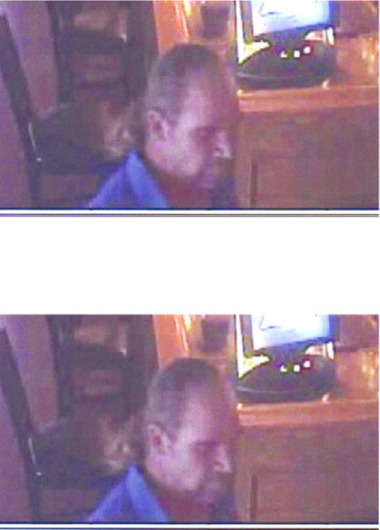 On 07 August 2009 at approximately 0438 hours the Biloxi Police Department responded to 2620 Lejeune Dr. reference to a possible shooting.  When officers arrived they found 38 year old B/M Xavier Seales lying deceased on the floor with an apparent gunshot wound.  During the course of the investigation it was discovered the suspect(s) had broken into the apartment through a locked window.  It does appear a struggle occurred between Seales and his attacker(s) prior to the shooting.

On April 9, 2007, 48 year old Justin Tubbs was reported missing by his family members in Saucier, MS. Tubbs was last seen leaving his place of work driving his teal colored Chevrolet 1500 pickup truck. On September 30, 2007, Tubbs’ vehicle was located in a wooded area near the intersections of Bethel Road (formerly known as Highway 67) and Clarke Road in Saucier, MS. Near the vehicle the remains of Tubbs were located and revealed that he was murdered.

According to the Harrison County Sheriff's Office website, they state there is a $10,000 reward offered for the arrest and conviction of the person/persons responsible for Tubbs death.  This reward is NOT associated with Crime Stoppers. 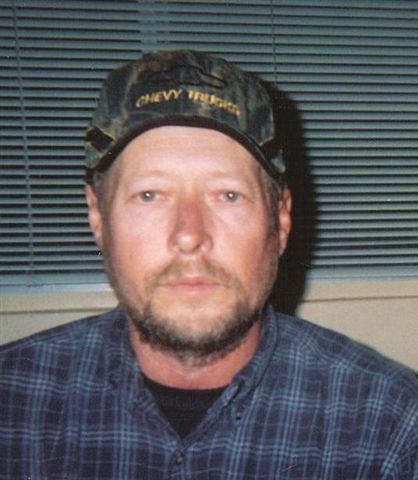